Get Ready to ride the Lightning! AWOLNATION: The Lightning Riders Tour with Andrew McMahon, The Beaches and Bleeker will appear in supporting roles at Fillmore Auditorium on Tuesday 16th June 2020! Buy your tickets now for what promises to be one of the biggest Awolnation tours ever! The merger of talent and fandoms from both AWOLNATION and Andrew McMahon in the Wilderness promises to be something quite unique and spectacular and we cant wait to see what these two artist bring to the stage! 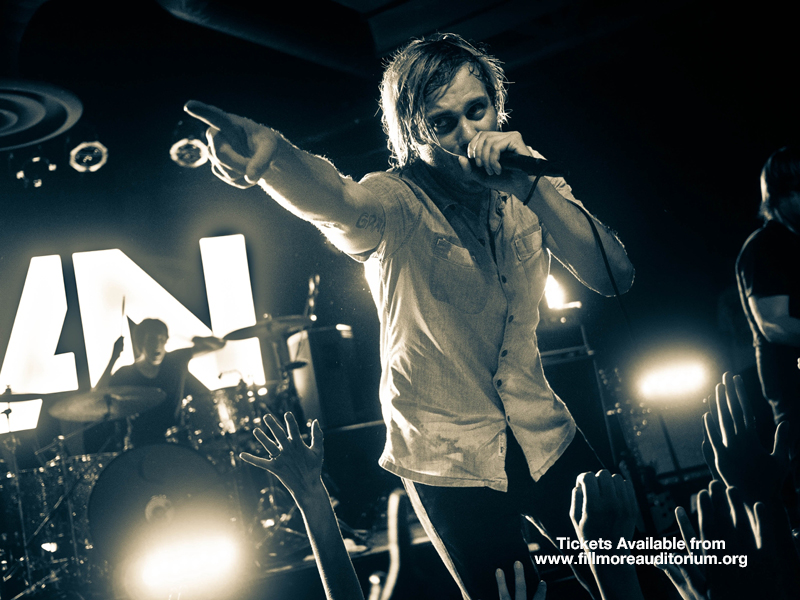 Andrew Ross McMahon performs solo both under his own name as well as his moniker, Andrew McMahon in the Wilderness. On April 30, 2013, he debuted his first solo work, an EP titled The Pop Underground, which was followed by his debut album Andrew McMahon in the Wilderness, released on October 14, 2014. His second album, Zombies on Broadway, was released on February 10, 2017. He released his third album, Upside Down Flowers, on November 16, 2018.