Fans are you ready?! As Bone Thugs N Harmony comes to Fillmore Auditorium on Friday 22nd January 2016! This five piece group are known for making their mark on the industry with fresh innovative rappers Bizzy Bone, Wish Bone, Layzie Bone, Krayzie Bone and Flesh-N-Bone! Bone Thugs N Harmony continue to impress with their global recognition for their natural chemistry and collaboration in the hiphop world! 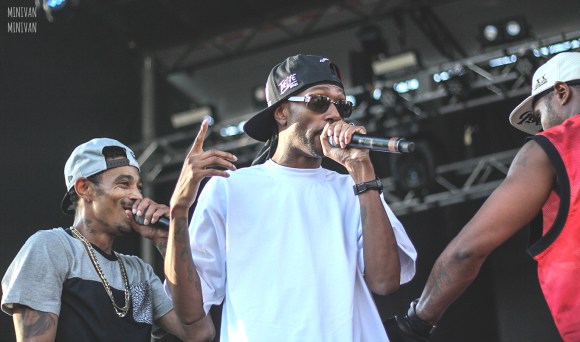 In 1997, Bone Hugs N Harmony released their biggest single as of yet, titled "Tha Crossroads", won a Grammy award!! Bone Thugs is the only group that has worked with all four deceased artists 2Pac, Notorious B.I.G., Eazy-E and Big Pun while they were still alive. They have often been recognized as one of the top 25 of best group of all time!