Hip-hop spitting self-styled boyband Brockhampton comes to Fillmore Auditorium on Thursday 1st November 2018 on their I'll Be There Tour! The 14-man collective is touring in support of its eagerly awaited upcoming album Iridescence, and you know they'll be bringing a riot! This high-octane crew has a take-no-prisoners attitude when it comes to live shows, so whether you're a die-hard fan or a curious newbie, you're gonna get a lot of bang for your buck! 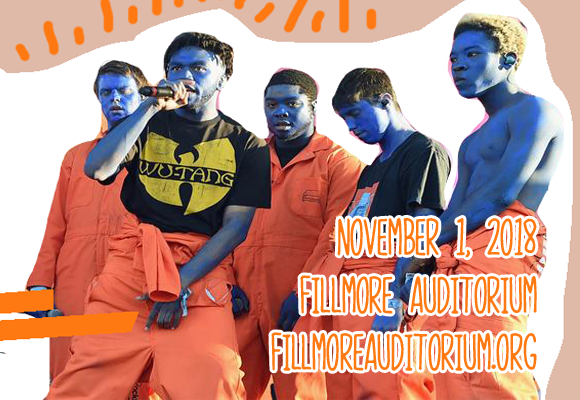