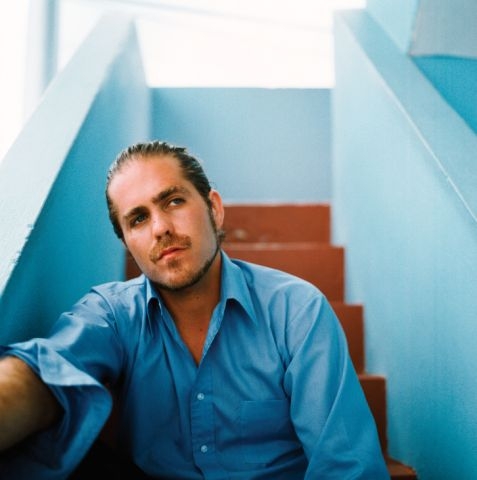 Clarence Greenwood (now known as Citizen Cope) is an American songwriter and producer. His eclectic mix of blues, laid-back rock, soul, and folk has a large and profoundly dedicated following, built over the past decade of touring due to solid word of mouth.

Greenwood is the leader of the band, and he steers the band’s soulful sound by serving as keyboardist, guitarst, lead singer, DJ, songwriter, and producer. Greenwood first broke into the music business by appearing on albums by Maryland-based rapper Basehead (1993’s Not in Kansas Anymore and 1996’s Faith), and he used that momentum to issue his first Citizen Cope album, Cope Citizen, in 1992. Greenwood spent the rest of the decade donating songs to several independently issued compilations — including 1997’s Settling the DC Score and 1999’s Anti-Rascist Action Benefit — and appearing on the soundtracks to movies like Eat Me and Clubland. He also performed on Lazy K’s 1997 album Life in One Day and inked his own deal with Capitol Records.

Citizen Cope is a genuine musician and human being, and this soulful performance is not one to miss!