Jelly Roll comes to Fillmore Auditorium on Saturday 9th October 2021, so book your tickets now, avoid disappointment and do not miss out on a night of truthful, gritty hip hop. Self-proclaimed alcoholic, white trash, Tennessee rapper, Jelly Roll is a presence larger than life and brings his explicit honesty, beats and lyrics to his music, proving that not all music that begins in Nashville is country. His songs such as Beautiful Disaster and My Last Joint capture and understanding and relate to a lot of people. Fillmore Auditorium will be hosting Jelly Roll for this night on his tour, so book your tickets now and be there. 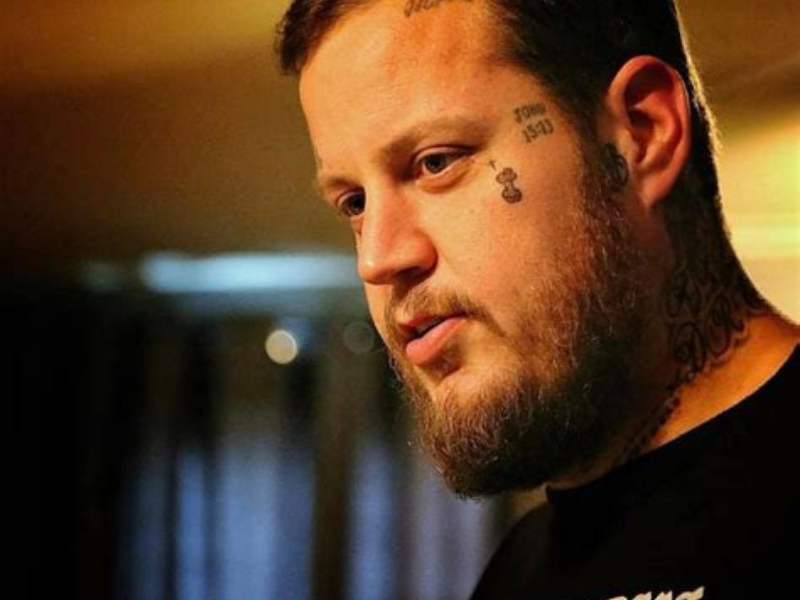 Tickets are available for Saturday 9th October 2021 at the Fillmore Auditorium where Jelly Roll will be performing, so book your tickets now and be there!

34 year old Jason DeFord, professionally known as rapper Jelly Roll, grew up in Nashville, Tennessee and has been rapping since 2005. His collaborations with artists such as Lil Wyte and Haystack helped him break through the underground and gain popularity and recognition. He joined the group SNO with Wyte and BPZ in 2011 and released the album Year Round.

In 2012 Jelly Roll released his independent debut album, The Big Sal Story. Since then Jelly Roll has released 16 studio albums and 5 mixtapes, collaborating with artist Struggle Jennings for 4 albums, the Wayion Willie I, II, III and IV. His first full length album, A Beautiful Disaster, released in March 2020 reached number 9 on the Billboard independent Albums chart and featured guest artists Struggle Jennings, Lil Wyte and Krizz Kaliko. Jelly Roll's blunt honesty with his gritty beats and lyrics speaks to audiences and provides understanding on an array of people.

Jelly Roll is inviting your to join him on 9th October 2021 at the Fillmore Auditorium, so RSVP and book your tickets now.