Don't miss your chance to see Ministry & Death Grips at Fillmore Auditorium on Sunday 29th October 2017! The Industrial pioneers are back on the road, with their upcoming album to boot, come and catch Ministry & Death Grips is quality entertainment at its best! There are still tickets left, but don't delay – as previous shows have shown – they WILL sell out! 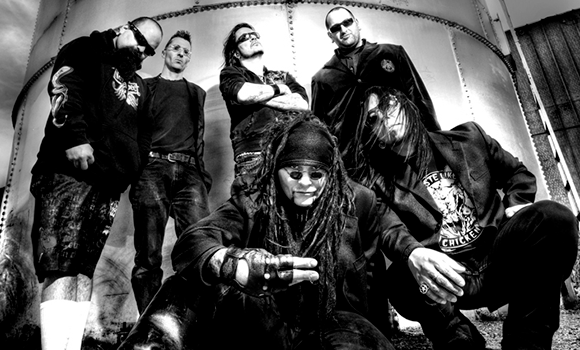 With a few years off of the road, Ministry came back, bigger than ever in 2011 and since then have been churning out mega records to make up for time lost. 2017 brings yet another exciting hear – with a brand new record, titled AmeriKKKant, coming up this Fall! Get ready to experience it all LIVE IN CONCERT!!

This American group has transformed the genre as we know it, from their debut back in the early 1980's, they have continued to bring nothing but the very best selection of albums for fans to get their teeth into. Now as a worldwide touring headline act, Ministry are the one to catch for any heavy rock fans!