New Year's Eve! Railroad Earth and The Dustbowl Revival are having a revival, to bring in the New Year on the Front Range!! Join them, for festivities at the Fillmore Auditorium in Denver, on Friday, December 31st, 2021. Its is going to be a huge show, opening act, Dustbowl Revival will just blow you away, and then, not one, not two, but three full sets from Railroad Earth! Grab your tickets now because when their gone, their gone! You do not want to miss this New Year's party. 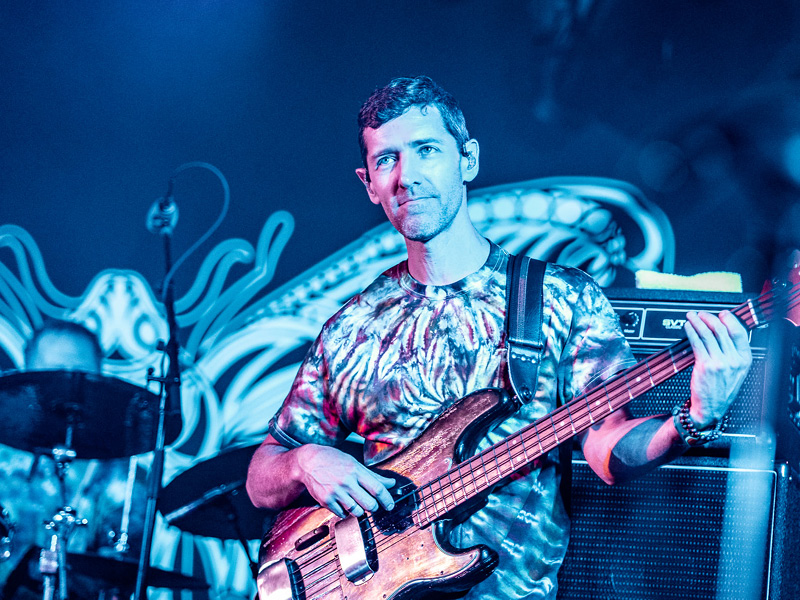 The Dustbowl Revival is what you could call an American roots orchestra with eight full-time members — and they play it all, Bluegrass, Swing, Hot jazz, Pre-war blues, Southern soul, New Orleans funk, mashing the sounds of traditional Americana music into a genre-hopping, time-bending dance party that coaxes new fire out of familiar coal.
Based out of Venice, California, the Dustbowl Revival are a large string and brass ensemble, the group's lineup is a fluid, changing number, starting with a core of band leader Zach Lupetin and co-vocalist Liz Beebe, the rest has swelled to as large as 15 members including various horns, mandolin, banjo, accordion, and clarinet, so, it really is anyone’s guess who shows up for these gigs!