SZA comes to Fillmore Auditorium on Tuesday 9th November 2021 as part of Good Days Fall tour. Solana Row, a.k.a SZA is returning to performing for live audiences for the first time since 2019. Her upcoming tour will see her performing six shows in different cities across the U.S, starting in November. The American singer/songwriter expressed on her Twitter account that this is not a tour, but just her casually singing songs in multiple cities including Houston, Austin, Dallas, Denver, Salt Lake City, and Las Vegas. Her fans immediately got excited about the announcement and hence, ticket demand is on the rise. If you have been waiting to see her on stage since 2019, grab your tickets right now! 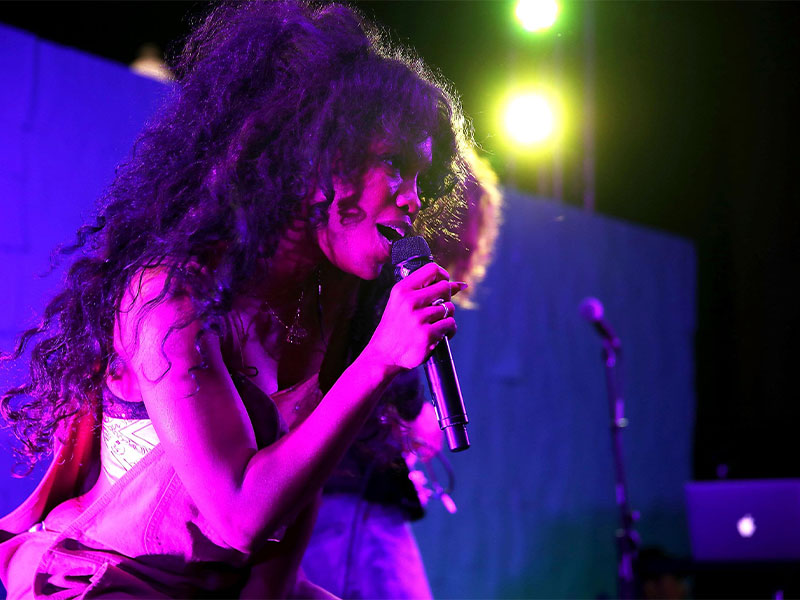 SZA started making music in 2012 when she released her first two E.P.s as free downloads. It featured production from brandUn Deshay, Felix Snow, Zodiac, Hassan Insane, and APSuperProducer. These two releases captured her brand of hip hop-inspired beats. After her success in 2012, she signed up with Top Dawg Records and worked with the likes of Kendric Lamar and Ab-Soul. After releasing her video single, Ice Moon, she made further progress and appeared on Schoolboy Q’s track, His and Her Friend, in 2014.
SZA released a 10-track digital download named Z that featured Kendrick Lamar, Chance the Rapper, and Isaiah Rashid. The album was an instant hit and reached 197 in the U.K. charts and 39 in the U.S. She grew up listening to Jazz greats and found a profound love for Billie Holiday’s music, later developing an interest in the music of Bjork. Her admiration for such artists can be heard in her music, and her comparisons with Ella Fitzgerald are not surprising given her aura. If you have been waiting to see one of her live shows since 2019, grab your tickets right now before they sell out!