Don't miss out on one of L.A's biggest beat scene artists "The Glitch Mob" who are playing at the Fillmore Auditorium on Friday 25th April. The three piece electronic music band will be dazzling you with their digital music prowess, Laptops, Midis, you name it. Don't miss out, get your tickets now! 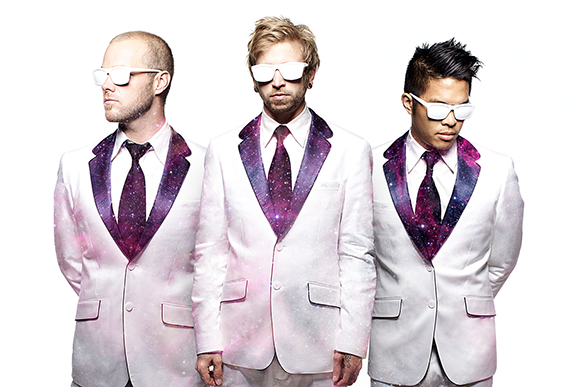 The Glitch Mob originally a 5 piece electronic band (now 3 piece)we were founded in L.A in 2006 and consists of edIT (Edward Ma), Boreta (Justin Boreta) and Ooah (Josh Mayer). They played a huge part of the L.A beat scene, and have gathered a large following from the area. They have released two albums Drink the Sea in 2010 and Love Death Immortality 2014.

Tickets will sell fast for this event. Get your tickets ASAP!